Tonight
A chance of showers and thunderstorms, then showers and possibly a thunderstorm after 11pm. Low around 52. East wind around 5 mph. Chance of precipitation is 100%. New rainfall amounts between a half and three quarters of an inch possible.
Monday
Showers likely and possibly a thunderstorm before 9am, then a chance of showers and thunderstorms between 9am and noon. Cloudy through mid morning, then gradual clearing, with a high near 65. South wind 5 to 15 mph becoming west in the morning. Winds could gust as high as 25 mph. Chance of precipitation is 70%. New precipitation amounts of less than a tenth of an inch, except higher amounts possible in thunderstorms.
Monday Night
Mostly clear, with a low around 33. Northwest wind around 5 mph.
Weather forecast provided by weather.gov.
Search 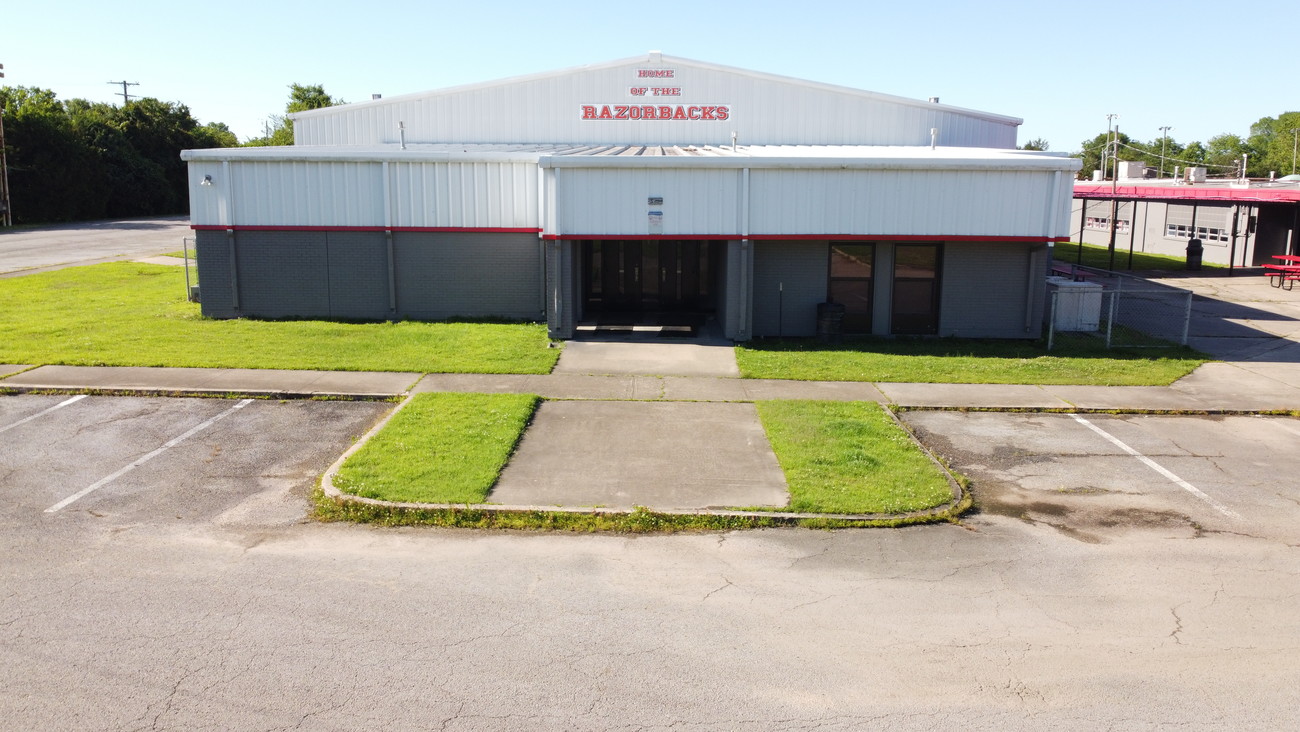 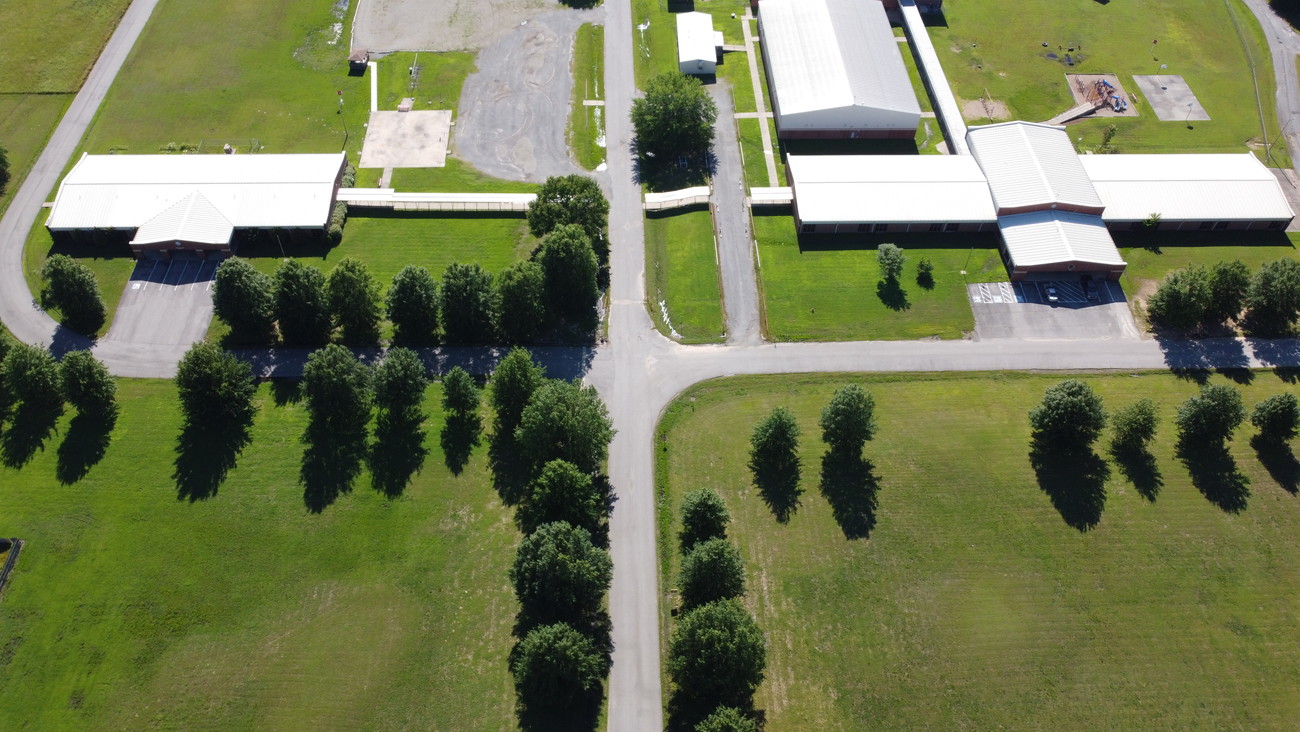 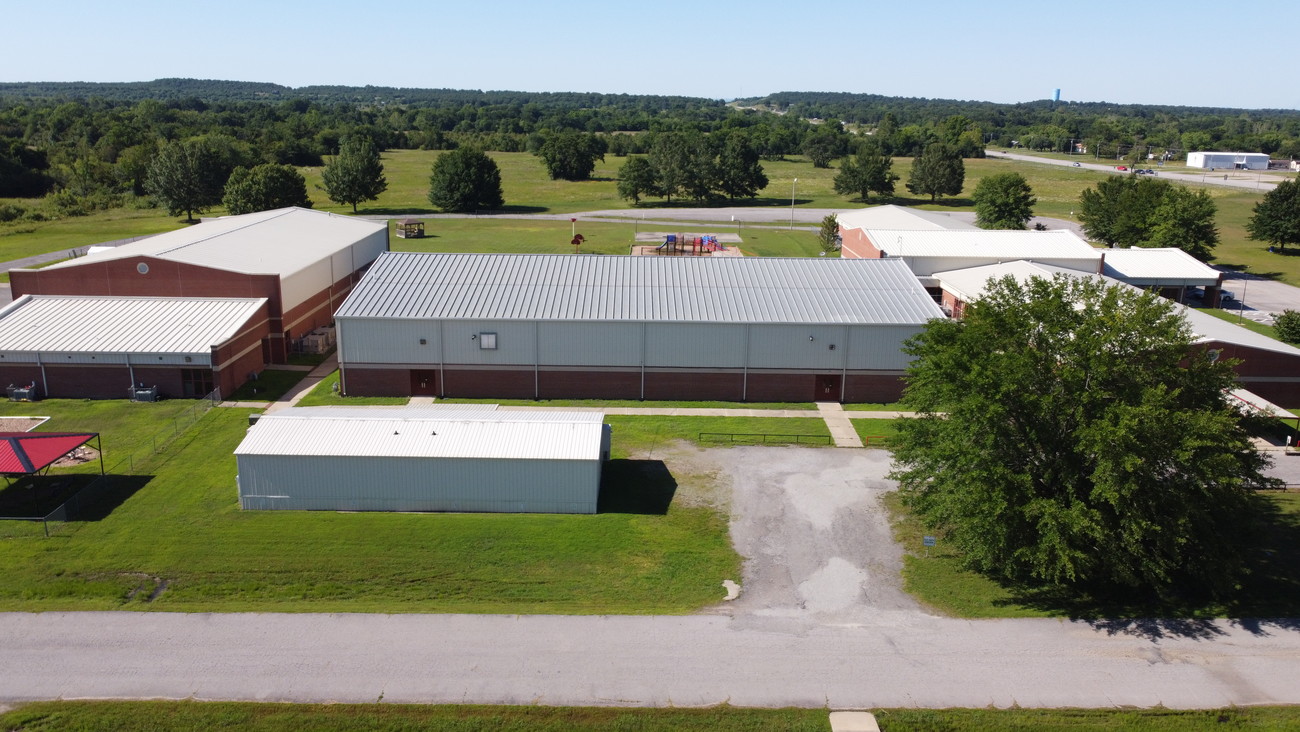 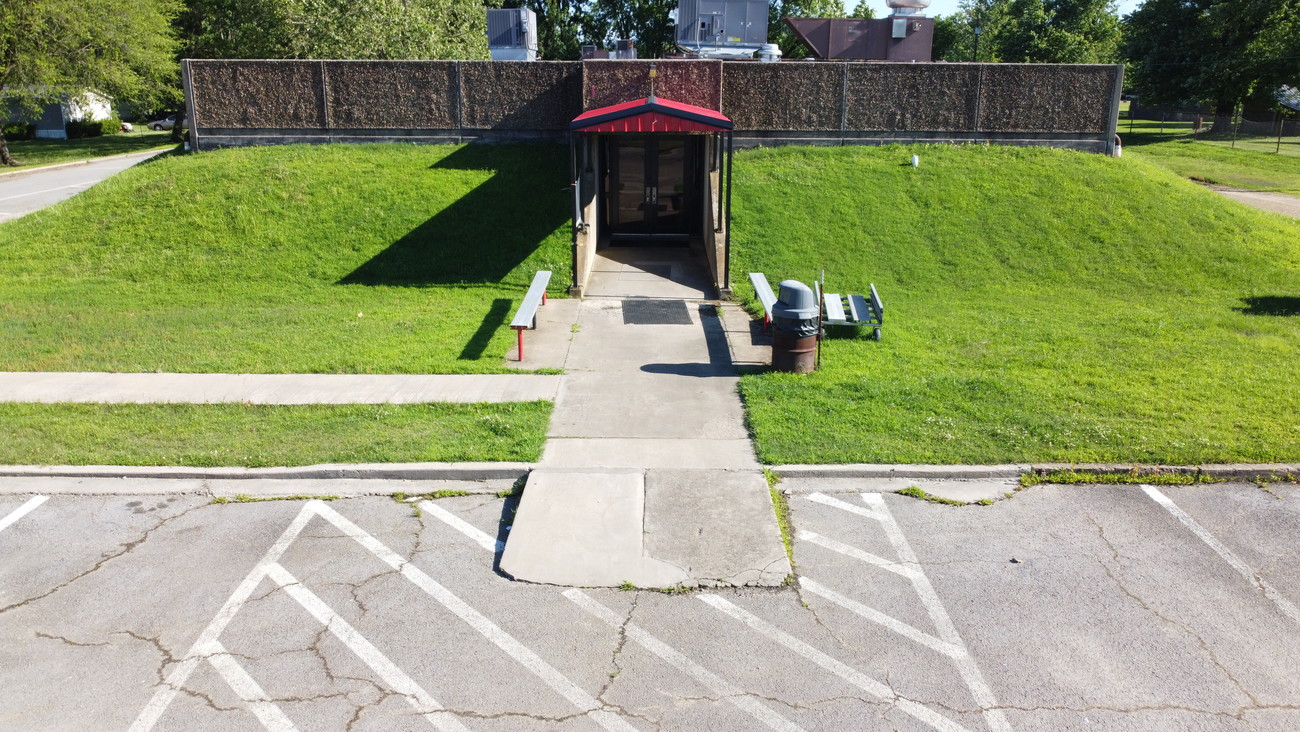 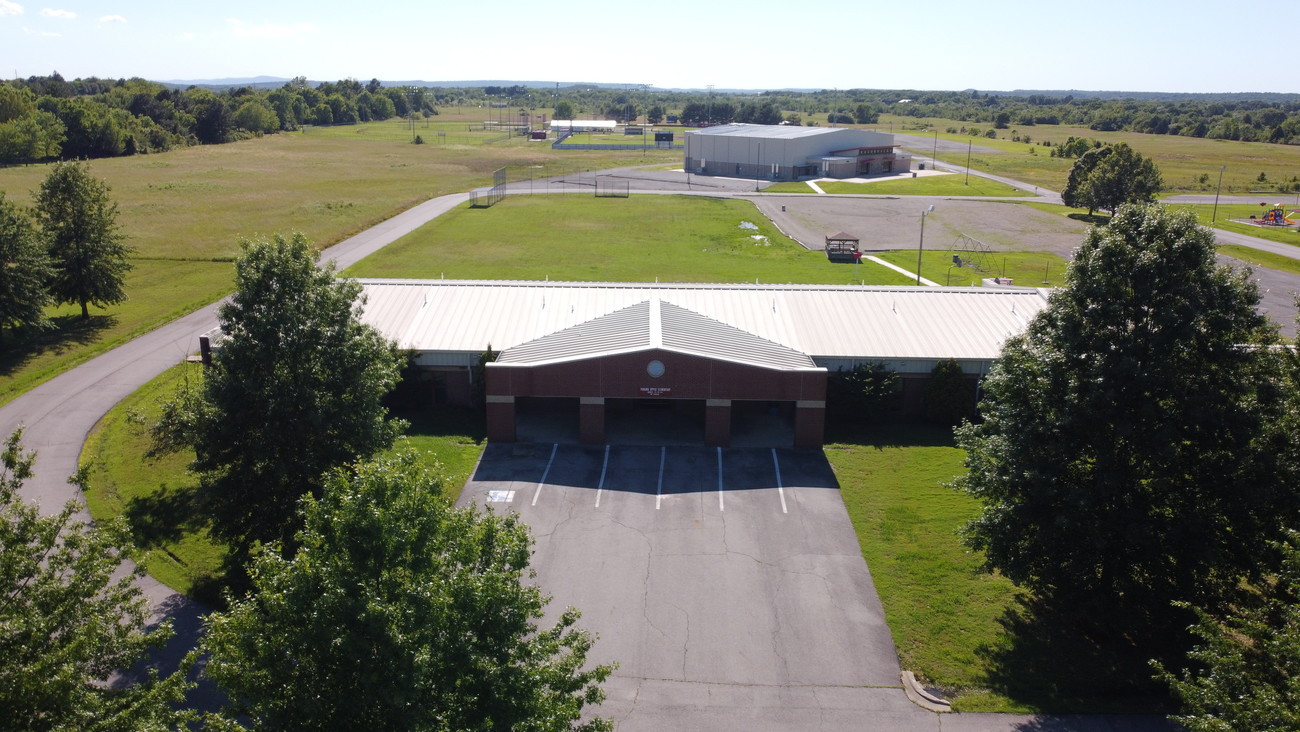 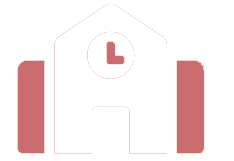 Panama Schools staff and teachers bring a strong commitment to serving students and parents. Below you can access our latest educational data for our schools. Please understand the pandemic we are experiencing has slowed the update of our data.